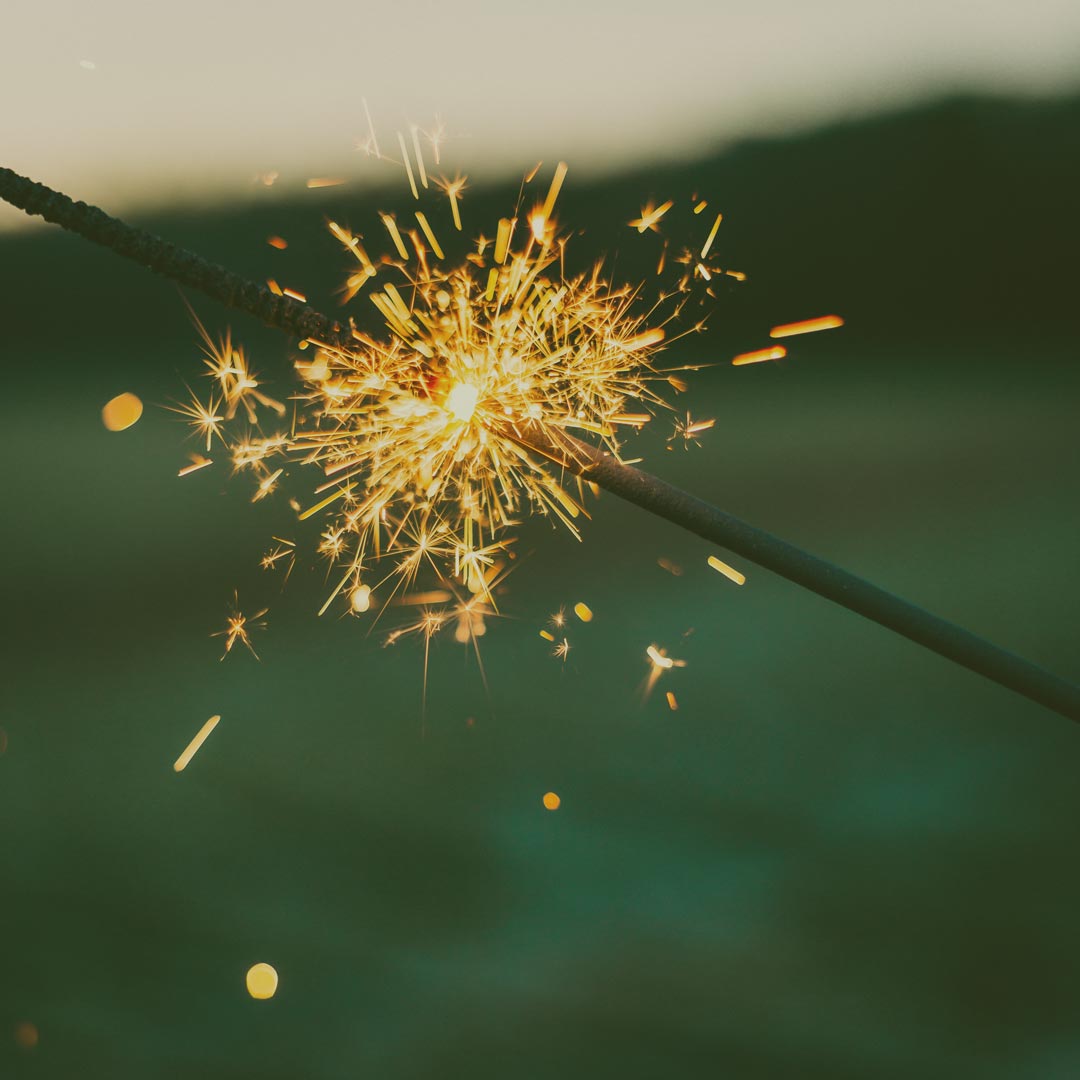 From The Earth on New Years

Seven cannabis dispensaries there will be able to start selling pot to California adults Monday morning — and they’ll be the only such shops open for business in the Greater Los Angeles area.

Permits for those shops were issued over the weekend as state and local officials, and cannabis business owners, sprint toward the opening of California’s legal cannabis market.

As of Friday afternoon, the state had issued 47 permits for recreational marijuana retailers, and two shops in West Hollywood were the only ones in Greater Los Angeles. Those shops, plus a third West Hollywood dispensary licensed over the weekend, won’t open until Tuesday.

That makes Santa Ana the only New Year’s Day option, unless buyers are willing to trek to San Diego or the Palm Springs area, where several shops are licensed to begin recreational sales on Monday.