Pete Davey In From the Earth

Reflecting on the Business of Bud 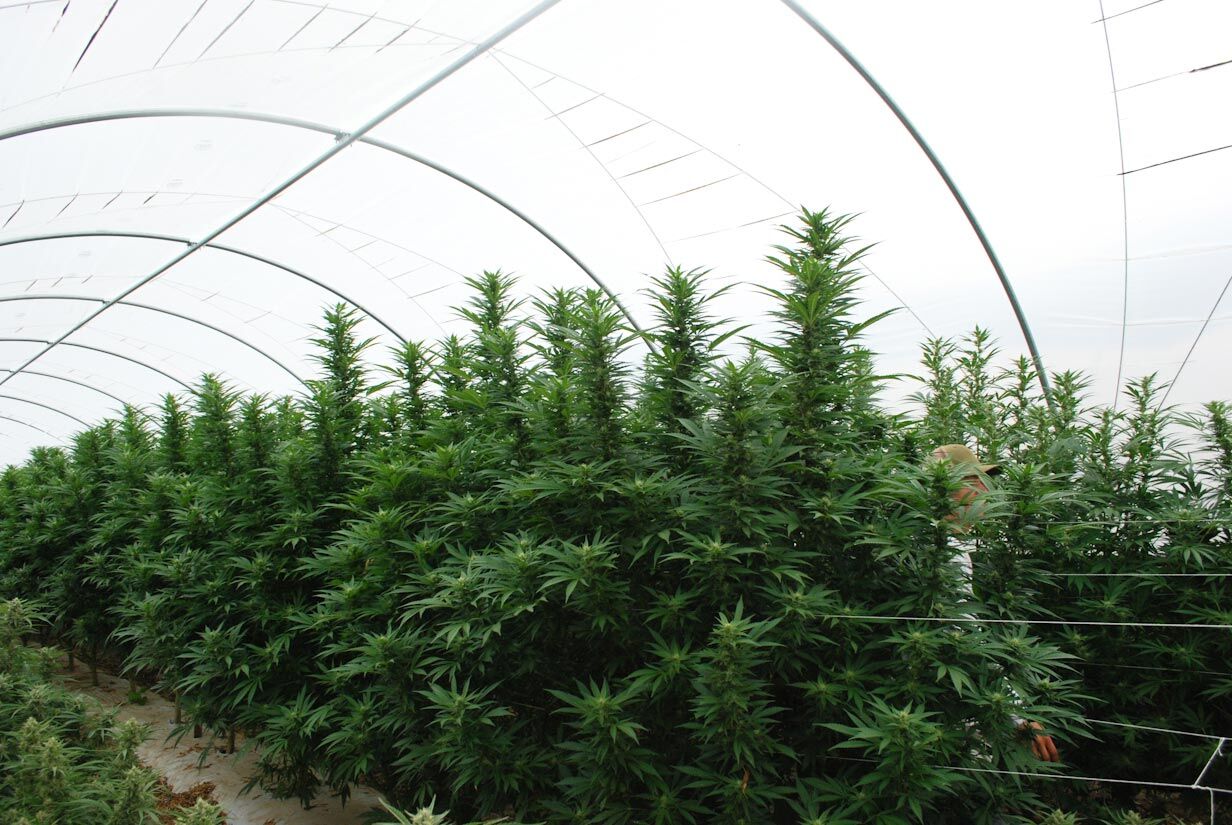 With two locations, one in Santa Ana and most recently in Port Hueneme, cannabis dispensary From The Earth is creating a foundation of community partnerships while helping marijuana users safely access the natural medicine. Kintu Patel talks about his interest in the cannabis field.

VCReporter: Why did you get involved in this business?

Patel: In the early 2010s, the emergence of cannabis shops throughout Los Angeles began to proliferate. Initially, I had no idea what the shops with the little green crosses were. I eventually visited a location to see what the fuss was about and was not impressed with what I saw, but was impressed with the amount of foot traffic the location received. It was at that point I took a keen interest in the industry. I recognized how big the cannabis industry had the potential to become and decided to get involved.

Tell us about your personal experience with marijuana.

I am an advocate for marijuana use. Just like most people, through speaking with family and friends, you would be hard pressed to find where cannabis hasn’t had a positive impact on someone’s life.

What have you learned about marijuana and its health impacts?

Studies have shown that CBD can significantly reduce seizure frequency in those who suffer from epilepsy. I’ve personally witnessed how cannabis stimulates the appetite in patients undergoing chemotherapy treatment for cancer. I’ve come across opioid users who have used cannabis to get off opioids, helping them to lead healthy, productive lives. I’ve seen people with PTSD who use cannabis to suppress depression. The benefits are endless.

What do you think of ongoing perceptions of “reefer madness?”

There is a common misconception that cannabis users are lazy and are generally unmotivated individuals; however, that couldn’t be further from the truth. Our customers consist of some of the most productive, highly-respected members of society including doctors and lawyers in addition to customers that suffer from medical conditions that need cannabis to maintain a livable quality of life.

The negative connotations are slowly being chipped away as reputable cannabis companies like From The Earth emerge. As our industry continues to benefit the economy and society by generating tax revenue and supporting the communities we are in, the negative perceptions will continue to dissipate.

Legal access to cannabis is paramount. It isn’t right that some people have to drive over an hour to pick up a product they need. If a pharmacy or grocery store were limited only to certain cities and people had to drive an hour to pick up Advil or a gallon of milk, they would be outraged. The same should go for medical cannabis.

Pete Davey In From the Earth 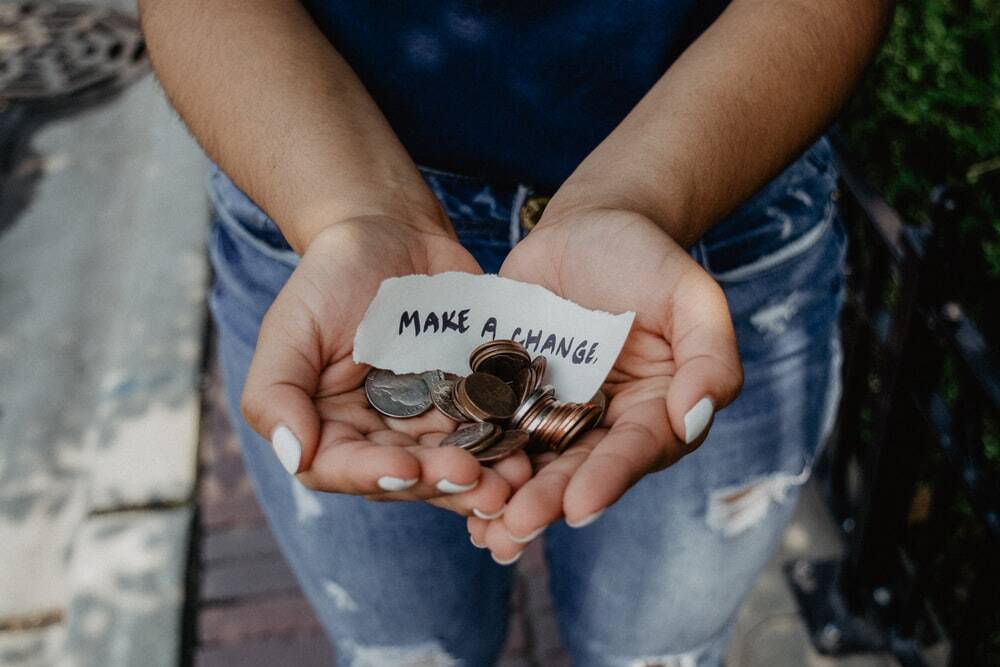 Just over two months after opening to the public, Port Hueneme adult-use cannabis dispensary From the Earth donated a total of $10,000 to four local nonprofit organizations.

The dispensary owners and managers welcomed executives from the Mixteco Community Organizing Project, the Port Hueneme Police Explorers, the Hueneme Ocean Lifeguards, and R.E.A.C.H. to the store for a catered luncheon and to present each organization with a $2,500 check.

“We are excited to be new members of the Ventura community, and we are dedicated to debunking the negative stigmas surrounding the cannabis industry,” said David Moss, vice president of operations for From the Earth.

Moss is the founder and president of the nonprofit Harold Robinson Foundation, which brings undeserved communities to sleep-away camp.

“Philanthropy is one of our company’s, and my personal, core values,” he said.  “We plan to continue making donations to other Ventura County nonprofits in the future, and will do the same in all the future cities we do business in.”