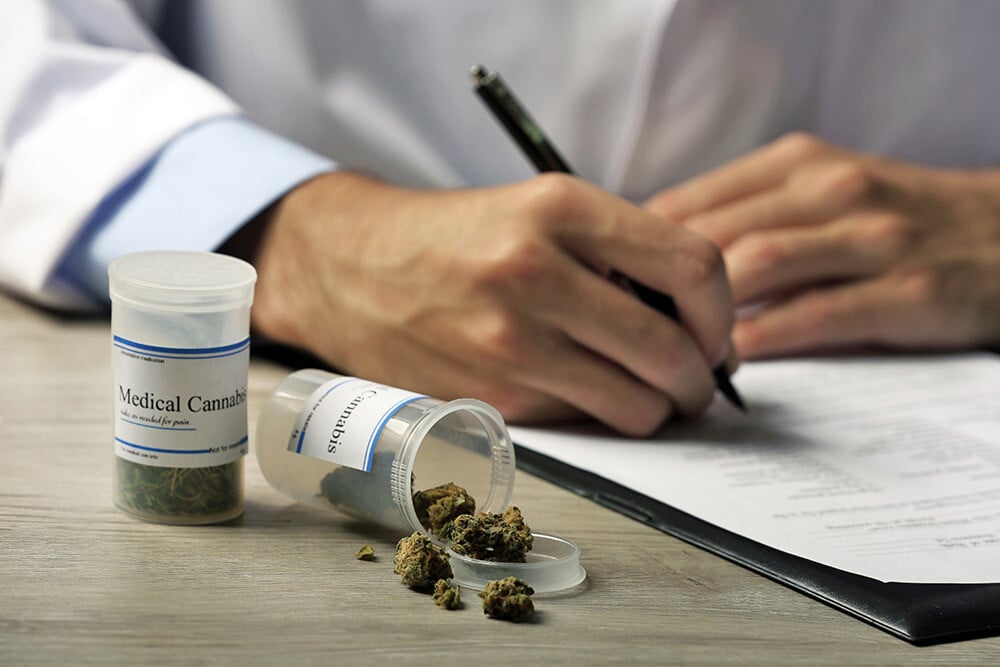 Many have said that marijuana contains elements that can aid our bodies in many ways. Though we still don’t know much about the drug, and federal testing has been difficult due to U.S. Drug Enforcement Administration (DEA) deeming it a Schedule I drug. This categorizes it alongside harsh drugs like heroin and LSD.

While there are still about six states which have marijuana fully illegal, others are starting to open up to the idea of at least legalizing medical marijuana. Because of this, more medical marijuana dispensaries are beginning to pop up across the country. If you are interested in seeing your state’s laws on marijuana, this is a great resource.

As of right now, the FDA has only approved the use of medical marijuana for those who suffer from two rare and severe forms of epilepsy, Dravet syndrome and Lennox-Gastaut syndrome.

However, many universities and researchers are doing their best to study the drug in states where the drug is legal. They have seen many benefits to using marijuana for medical reasons to treat several issues many Americans face. These include a number of ailments that cause chronic pain like peripheral neuropathy (nerve pain from diabetes), cancer, chemotherapy, muscle and joint problems and so much more. A study from 2019 also showed that many seniors turn to cannabis to find relief from arthritis and even back pain.

What is Medical Marijuana?

One form of medical marijuana is made up of Marinol, a synthetic form of the delta-9-THC compound found in the marijuana plant naturally. Marinol is typically prescribed to those who have a lack of appetite, vomiting or nausea due to AIDS or cancer, or from the treatment of these conditions. Marinol is only prescribed to those with severe conditions, like those mentioned above.

Those who do take Marinol can sometimes feel some of the effects traditional recreational marijuana gives such as joy or euphoria, however, it also has its downsides. Marinol can also cause things like upset stomach, paranoia, drowsiness, and unusual thoughts. 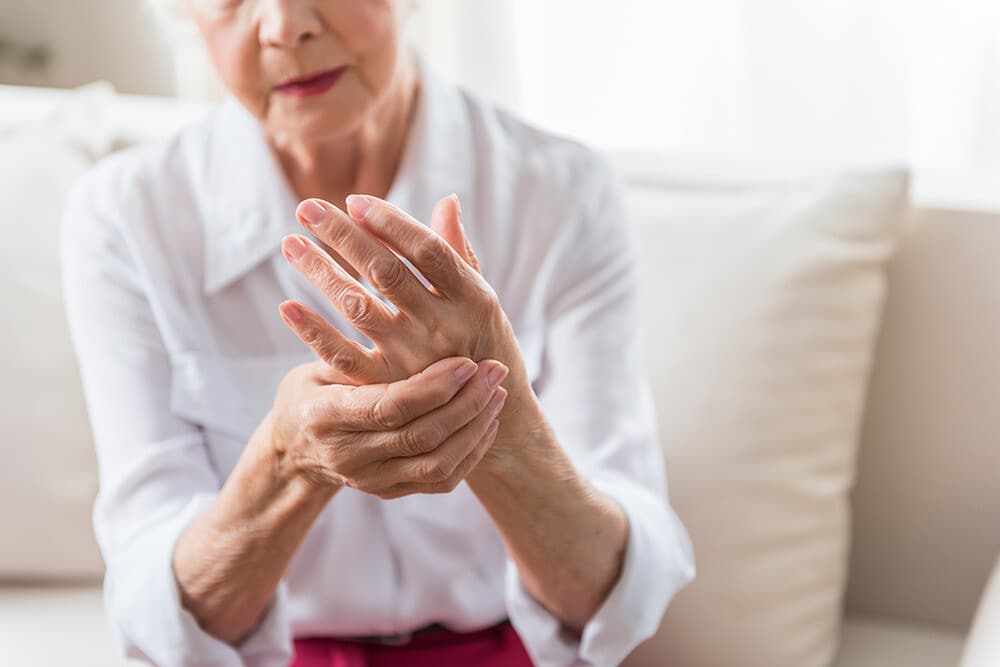 4 Ways Medical Marijuana May Help You

There are many health benefits we have discussed to marijuana and its properties, but what kind of things can it actually treat? There are a number of conditions that marijuana is said to help with, such as an appetite stimulant, pain reliever, anti-convulsant, antidepressant, anti-inflammatory and much more.

Although the FDA has only approved the use of medical marijuana for rare forms of severe epilepsy as discussed above, many researchers have found it helps with many other conditions. Some of which include, chronic pain, glaucoma, IBS, and more.

Many people have turned to marijuana for pain relief. Whether from a disease like cancer or arthritis pain, marijuana has been shown to help many find healing without the use of prescription drugs.

One study done by the Journal of Alternative and Complementary Medicine found that participants favored an indica strain from a sativa. As we know, indica strains to give more feelings of calmness and relaxation, while a sativa promotes more energy and a boost in mood.

In this study, they found that those who preferred an indica strain found help with things like headaches, joint pain, spasticity, and neuropathy. One thing to note with this study is that there was no controlled setting. People were able to use as much or as little marijuana for their pain as they felt necessary and simply reported back their findings.

It is known that cancer and AIDS patients go through an increased weight loss and loss of tissue due to their illnesses. Though a controversial subject, medical marijuana has shown many ways in which it can help those with these diseases. Not only helping with pain relief, depression, and anxiety but also an increase in weight gain.

The use of oral, or smoking, medical marijuana has been used to help treat anorexia in AIDS patients and shown to be the quickest way to get the THC into the system and increase in appetite. A soluble or edible substance, as many know, tends to take longer for the liver to digest which can take hours for it to kick in.

The first to connect IBS with medical marijuana was researcher Ethan B. Russo. While there is not much research to back up a direct link between using medical marijuana to help with IBS, many, like Russo, think that it can.

While much research is still needed and being done, some studies have looked at the effectiveness of Midinol, a synthetic form of medical marijuana that we discussed earlier in this post.

Both cannabidiol (CBD) and tetrahydrocannabinol (THC) have been proven to alleviate inflammation brought about by inflammatory related pain conditions. CBD and THC also help to prevent inflammation by reducing the production of pro-inflammatory cytokines.

There are a number of ways in which you can use medical marijuana to help relieve inflammation. The quickest way to feel quick relief is from smoking or vaping marijuana. However, if smoking isn’t your thing you can always try edibles, solubles, patches, or topicals. Edibles can take longer to kick in but patches can quickly enter your bloodstream through your skin. Topicals are also a great alternative as they can target a direct area to alleviate inflammation pain, are long lasting and are non-psychoactive.