Cannabis and Black History Month: Taking a Closer Look at the Roots of Cannabis 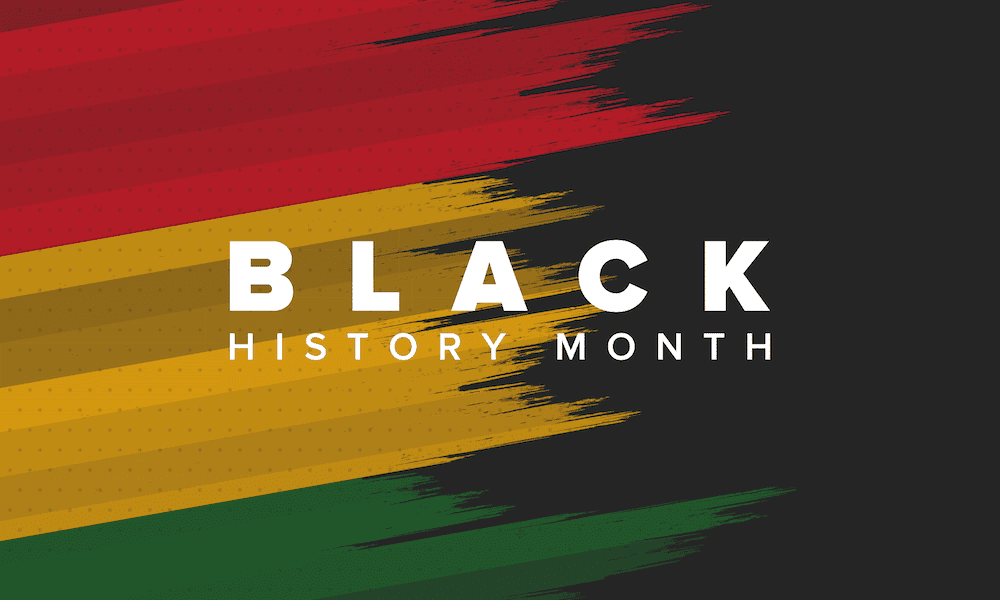 A Brief Background on Cannabis

While the origins of harvesting cannabis date back to as early as 500 B.C. in Central Asia, it eventually made its way through South Asia, then to India, and onto the Arab nations. This is the reason that some of the terms for cannabis are actually Sanskrit words, including ‘ganja’.

From there, thanks to the vast trading system, cannabis made its way to various parts of Africa some time during the 13th century. During the 1800s, the British used indentured servants from India and took them to the Caribbean to work on the sugar and rubber plantations located there on the islands. Some of these servants brought cannabis with them.

What resulted was a blending of Indian and Jamaican cultures with cannabis being introduced to the Black, Jamaican field workers. It was in 1833 when Britain declared that slavery was illegal, effectively outlawing it and freeing the Indian slaves that were on the islands. These individuals left the plantations and moved into various parts of Jamaica and Barbados, settling in and making lives, which in turn, made cannabis increase in popularity as it became introduced to more people.

So how did cannabis wind up in the United States? Sailors, immigrants, and trade merchants from the Caribbean brought cannabis with them to the ports. From there, Black and Brown communities began partaking in cannabis recreationally. However, the United States was hardly a stranger to cannabis in the first place, as many Black Americans during that time period had grandparents who worked on hemp plantations.

To this day, Jamaica and cannabis are still thought of together quite frequently, especially when looking at pop culture icon Bob Marley as well as other famous island musicians. 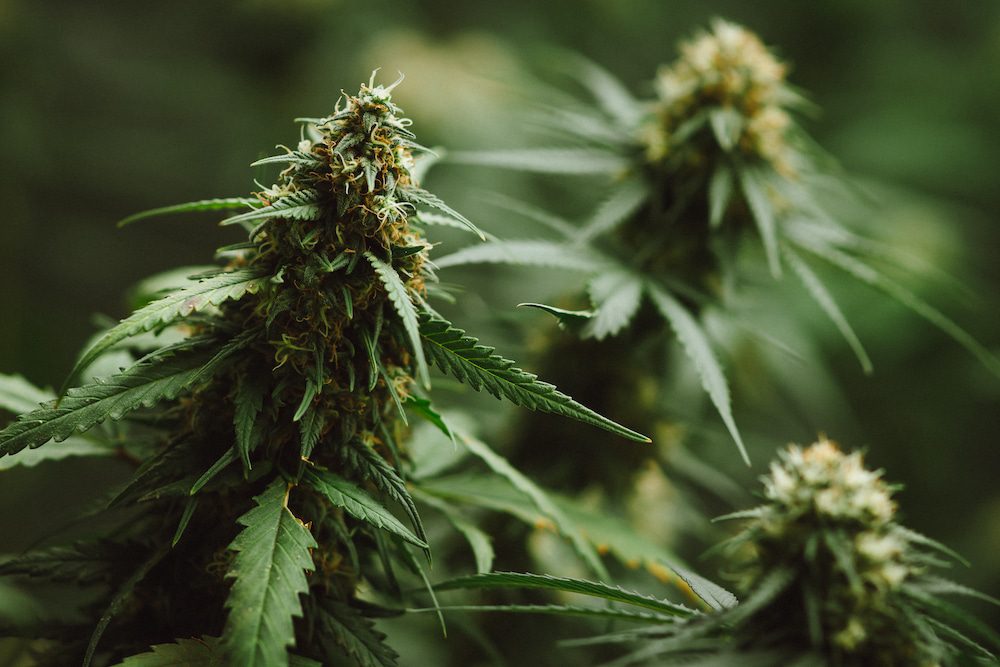 The War on Drugs

Under Richard Nixon’s presidency, the United States was subjected to a campaign best known as the ‘War on Drugs’. While this campaign, which began in 1971, is often seen as the culprit behind the criminalization of cannabis, the issues truly began with Henry J. Anslinger. In 1930, the end of prohibition, there was the formation of the Federal Bureau of Narcotics, and with it, the first commissioner, Anslinger.

At the time Anslinger was brought into office, heroin and cocaine were already outlawed, leading to only one viable option to criminalize: cannabis. Despite the fact that prior to his term, he had gone on record to state the idea of cannabis making people ‘mad’ or violent was absurd, he still kept after criminalizing cannabis. This led to him attacking jazz music and cannabis, both of which were rooted in Black culture.

Jump ahead to the 1970s when Nixon was in office. Thanks to his administration, there is a huge disparity between how Black people and people of color get treated and persecuted when faced with drug charges compared to those who are white. These effects are still felt to this very day. In fact, according to a study conducted by UCLA, Black people are nearly four times as likely to get arrested for a cannabis-related crime than compared to white people.

The presidency of Ronald Reagan also played a role in this storied history as well and included his Anti-Drug Abuse Act of 1986. Not only did this further criminalize cannabis, but it also created something called mandatory sentencing laws. This meant that even for a petty, non-violent crime, such as marijuana possession, the person convicted would have to spend a minimum of five years in prison – a punishment that hardly fit the crime. Because of this, private prisons filled up with mostly Black men, and has cost the United States taxpayers a whopping $2.5 trillion.

While cannabis and the treatment of Black Americans have come a long way in recent years, there is still so much ground to make up. The legalization of cannabis has brought some amazing changes, including actually decreasing crime rates. In fact, violent crime in California has fallen by 15%. That means a lot to us personally, especially here at our cannabis dispensary in Port Hueneme, CA.

It is high time to right the wrongs and injustices carried out by the war on drugs, and no, we aren’t just referring to Nixon’s campaign. Those efforts were clearly rooted in racism and meant as a way to monetize the maltreatment of Black Americans. To begin with, anyone who is currently serving a sentence due to a non-violent, drug-related crime should be freed and have their records expunged. To still be serving time for something that is no longer illegal, and never should have been in the first place, is the antithesis of justice.

Not only that, but reparations should be made to Black and Brown communities all across America for the injustices that have been served. Social and equity programs need to be implemented to help those who were wrongfully prosecuted recover and reintegrate. Education remains at the forefront of change, though, and will make us hopeful for the future. By funding the education of cannabis for the new generation, we will help to unlearn the falsehoods enacted over the last four hundred years.

Until the current cannabis industry sees these types of changes, we will not be able to truly move forward. So this February, not only think about the Black Americans who have suffered due to wanting to freely enjoy cannabis, but do what you can to be a part of the change. Vote, advocate, donate: when we all come together, then we will truly pave the way for a brighter future.